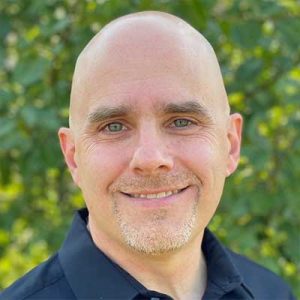 Scott Antoine, DO completed his undergraduate training at the University of Scranton in Scranton, Pennsylvania, after which he completed his doctorate at the Philadelphia College of Osteopathic Medicine.

His daughter developed Pediatric Acute-onset Neuropsychiatric Syndrome (PANS) in 2013. He and his wife Ellen, also a Functional and Integrative Medicine physician, were able to shut off the immune response, treat the infections and toxins responsible for her PANS presentation, and bring her to full recovery. After his daughter recovered from PANS, he knew his specialty had found him.

Since then, he has refined his process and has helped hundreds of children recover from PANS and PANDAS. In 2019, he successfully lobbied the Indiana legislature and helped pass a law which prohibits insurance companies in Indiana from denying coverage for medical care (including IVIG) for children with PANS and PANDAS.