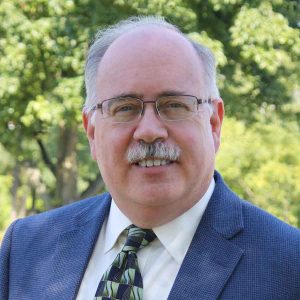 How Lyme and Mycotoxins Create High RANTES, Inflammation, and Clots

Bob Miller, CTN is a Traditional Naturopath specializing in the field of genetic-specific nutrition. He earned his traditional naturopathic degree from Trinity School of Natural Health and is board certified through the ANMA.

He owns and operates Tree of Life consulting practice in Ephrata, PA, and he has served as a traditional naturopath for 24 years. For the past several years, he has been engaged exclusively with functional nutritional genetic variants and related research, specializing in nutritional support for those with chronic Lyme disease and mycotoxin exposure.

In 2016 and 2019 his Lyme research was the poster winner at ILADS international and national conferences.

To support his growing genetic research efforts, in 2015, Bob founded and personally funds the NutriGenetic Research Institute to research the relationship between genetic variants and presenting symptoms and is the creator of online functional genomic software called Functional Genomic Analysis used by health professionals around the world.